Jensen Rock and Sand is a family-owned supplier of asphalt, concrete, aggregate, and construction services in the upper midwest. We strive to be the very best in what we do and love working hard to make it so.

We have seven plants in northern South Dakota, with locations in Mobridge, Aberdeen, Eureka, Eagle Butte, Gettysburg, Faulkton, and McLaughlin. In North Dakota, we have one in Fort Yates. 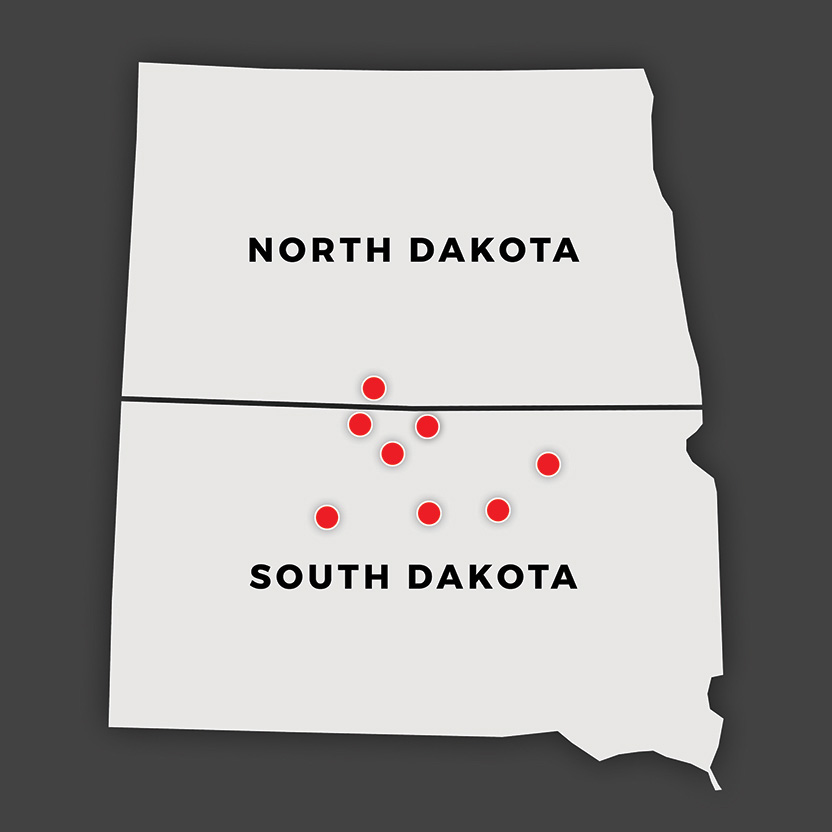 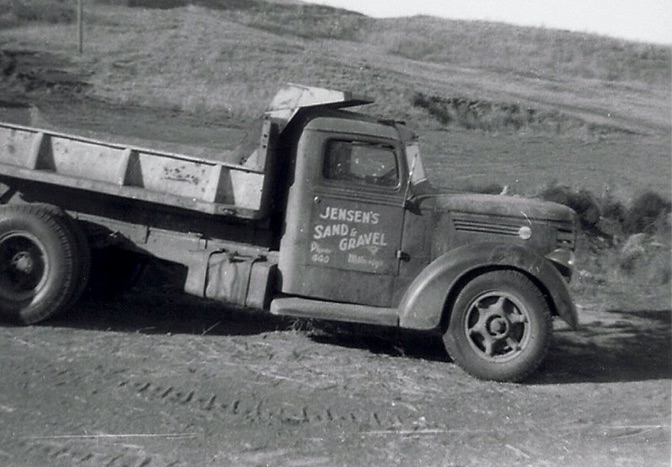 Originally based in Killdeer, North Dakota, the company was founded by Virgil and Juanita Jensen in 1929 as a crushing company. In 1950, the business relocated to Mobridge, South Dakota, and was renamed to what is now known as Jensen Rock and Sand, Inc. Over the next thirty years, Virgil, Juanita and their two sons (David and Derry) continued the expansion of the business by including chip-sealing, redi-mix, and asphalt paving services into their product offering.

In 1980, Juanita retired and two years later Derry sold his portion of the business to his brother David who then continued the operations with his two sons Kenny and Kyle, and his wife Valynn.

Start your next project